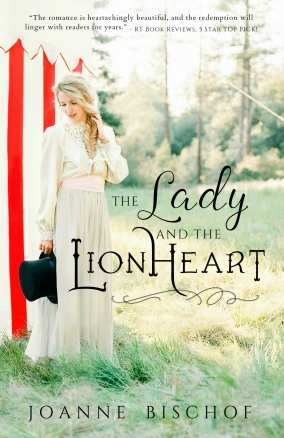 I bought this one a little while ago and I’ve been meaning to get around to it, however, my reading list has been a bit full. Until last week, when I finally sat down down to binge my way through it. And boy, did I binge. I had heard so many good things about The Lady and the Lionheart and it did not disappoint.

Virginia, 1890 – Raised amid the fame and mystique of the Big Top, Charlie Lionheart holds the audience in the palm of his hand. But while his act captivates thousands, it’s away from the spotlight where his true heart lies. Here he humbly cares for his pride of lions as if they were his brothers, a skill of bravery and strength that has prepared him for his most challenging feat yet—freeing an orphaned infant from the dark bondage of a sideshow. A trade so costly, it requires his life in exchange for hers, leaving him tarnished by the price of that choice.

As the circus tents are raised on the outskirts of Roanoke, nurse Ella Beckley arrives to tend to this Gypsy girl. All under the watchful eye of a guardian who not only bears a striking resemblance to the child, but who protects the baby with a love that wraps around Ella’s own tragic past, awakening a hope that goodness may yet reign. When their forbidden friendship deepens, Charlie dares to ask for her heart, bringing her behind the curtain of his secret world to reveal the sacrifice that gave hope to one little girl—boldly showing Ella that while her tattered faith is deeply scarred, the only marks that need be permanent are his own.

To begin – this is not the first Joanne Bischof novel I’ve picked up, and if I’ve noted anything about her writing, it’s that she always manages to make my heart ache for her characters. Those arcs get to me every time. And this one is far more than just a touching Christian Romance. By no means. If that’s all you get out of it, you aren’t reading the same story I read.

There’s this principle we have in writing: when creating characters, they ought to have an “outer desire” as well as an “inner desire.” The first is obvious. And with Charlie and Ella, you should pick up on theirs pretty quickly. Charlie wants to be a good provider and caregiver for baby Holland. And Ella is trying to put her life together after a devastating event several years before the story begins. And perhaps, even more obvious – Girl wants to be with guy, guy wants to be with girl, but there’s a circus in the way. Read a little deeper, however, and you’ll start to see this beautiful gospel parallel play out. A man who bears pain for others so they won’t have to. A woman whose brokenness can only be healed in Christ.

Oh! I can’t even begin to tell you how beautifully it’s woven together under the fascinating context of a Victorian Circus. Bischof includes so many colorful (that’s the best word I can think of) details that simply make for a vivid tale. Just picture gypsies dancing under a starry night sky while women toss Charlie’s top hat around, laughing amidst the music. Ah! It’s just magical.

There are so many other details I could get into, but I don’t want to spoil the story for you. However, when Charlie’s sleeve rides up and Ella notices the tattoo on his hand, if your gut tells you that’s a big deal and you need to know more, trust your gut. You need to know more.

This story is just chock-full of beautifully intricate characters, colorful, vivid imagery, historical details and binge-worthy tension. You really should pick up a copy… 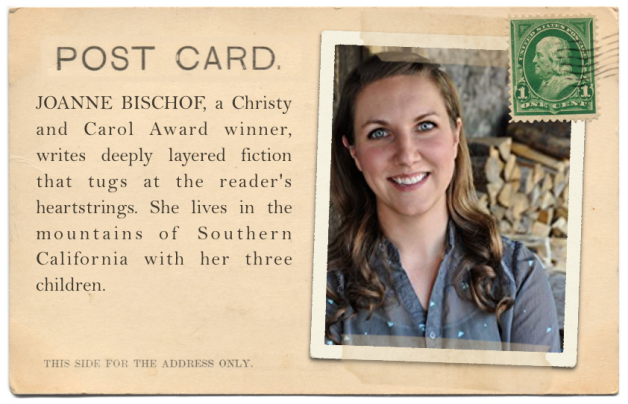 One thought on “Book Review: The Lady and the Lionheart”